The Largest Ever Exhibition on African Fashion Just Opened in London

LONDON — The influence of Africa and its fashion scene has redefined the geography of the fashion industry in recent years, breaking barriers with its vitality and its reimagining of what creativity can be.

A continent whose fashion has often been imitated, yet gone largely underrecognized by the West, is having a long overdue moment in the spotlight. Magazine editors and stylists like Edward Enninful and Ibrahim Kamara, have helped spur its celebration, along with critically acclaimed explorations of the African diaspora by designers like Grace Wales Bonner and the late Virgil Abloh. The emergence of a new generation of homegrown designers like Thebe Magugu, Mowalola Ogunlesi and Kenneth Ize has also been key.

Last week, at a time when many museums with colonial legacies are re-evaluating representation in their Eurocentric collections, the Victoria and Albert Museum in London opened a vibrant exhibition showcasing African fashion and textiles, the first in its 170 year history.

The exhibition, “Africa Fashion,” does not try to survey the fashion of all 54 countries that make up the world’s second largest continent, home to 1.3 billion people. Instead, it reflects on what unites an eclectic group of contemporary African pioneers for whom fashion has proved both a self-defining art form and a prism through which to explore ideas about the continent’s myriad cultures and complex history.

“This show is a quiet and elegant kind of activism because it is an unbounded celebration of fashion in Africa,” Ms. Checinska said. “It centers on abundance, not on lack.”

Spread across two floors, the exhibition begins with a historical overview of the African independence and liberation years, from the late 1950s to 1994, and the cultural renaissance that was spurred by social and political reordering across the continent. The show explores the potency of cloth and its role in shaping national identity — notably in strategic political acts, as when Kwame Nkrumah, the Ghanaian prime minister, eschewed a suit for kente cloth to announce his country’s independence from British rule in 1957. 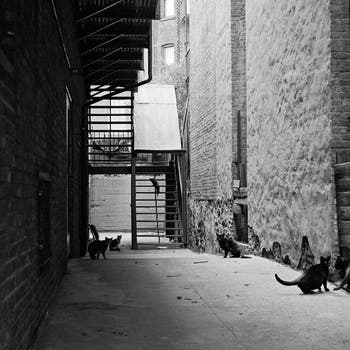 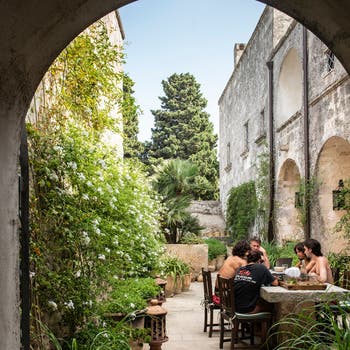 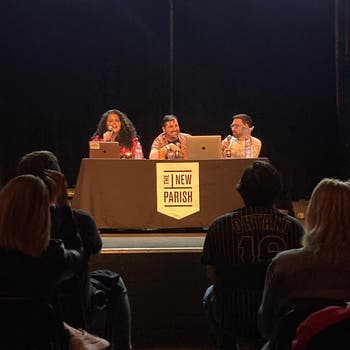 What is Flexi Africa?

A Zimbabwean start-up, Flexi Africa, has set up an online trade platform which links local vendors to international markets

HOW TO CARE FOR YOUR AFRICAN PRINT FABRICS

The Double B Podcast #15 Nass Aoun